Update: Superintendent Raab is pleased to announce that on March 2, 2022, the Massachusetts School Building Authority (MSBA) Board of Directors invited The Stoughton School District to conduct a feasibility study for the South Elementary School building project. This is great news! The feasibility study will allow us to examine and evaluate all of the issues and determine the best course of action. We were one of only four districts in the Commonwealth invited into this next phase of the process and are grateful to the MSBA for their continued partnership and support.

The Town of Stoughton has been invited into the Eligibility Period for the Massachusetts School Building Authority’s (MSBA) school building grant program for the South Elementary School. The South School building has been a priority for more than 10 years and we're excited to work toward a brighter future for the Town of Stoughton and all of Stoughton's children. We will be adding information as we navigate the process of this building project.

About the South School's Building

The South School was built in 1958 and was last renovated in 1967. The current 38,000 square foot school educates approximately 250 students in grades K-5. The building was constructed before the Americans with Disability Act was signed into law in 1990 and is non-ADA compliant. The cafeteria is the only accessible public space in the building due to the building having five different levels connected by steeply sloped ramps.

While the District has performed capital and routine maintenance projects, the school’s mechanical systems are out of date. The boilers are original to the building, electrical service is at capacity, and the building is failing due to its age.

What does an invitation to the MSBA's Eligibility Period mean?

The invitation into the Eligibility Period will move the Town closer to securing funds to make the South School a more accessible and effective learning environment conducive to meeting the educational needs of all children and their families. The project would provide larger classrooms, offices, innovation spaces for STEM and the arts, and facilities to support Special Education and English Language Learner programs. 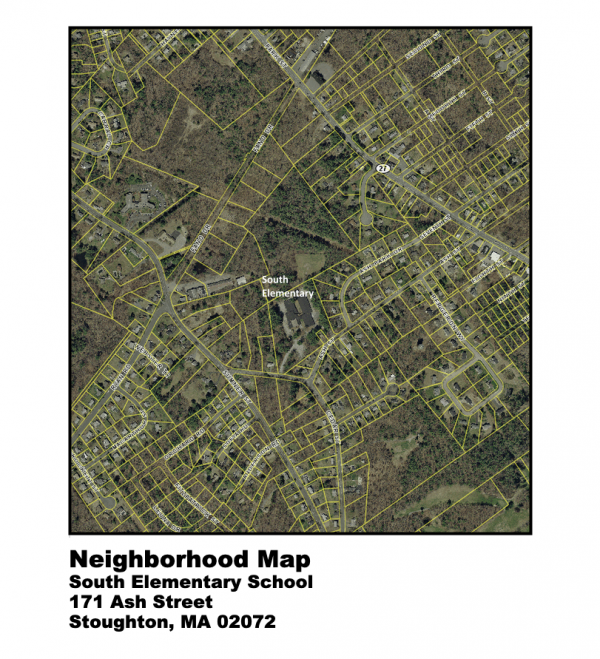 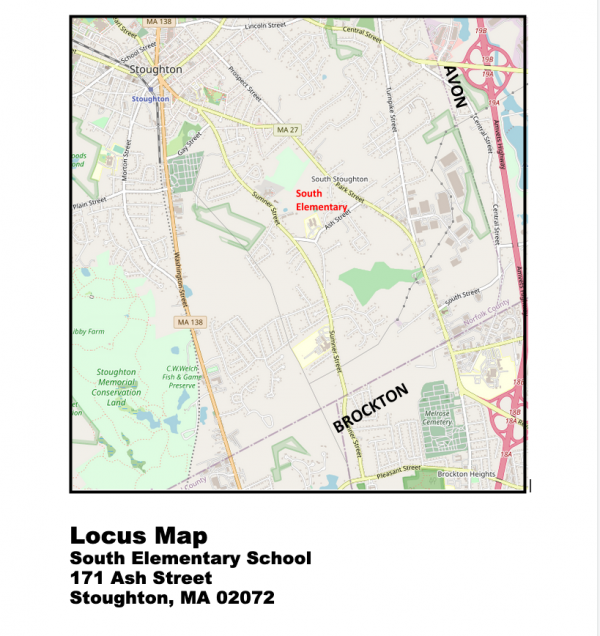 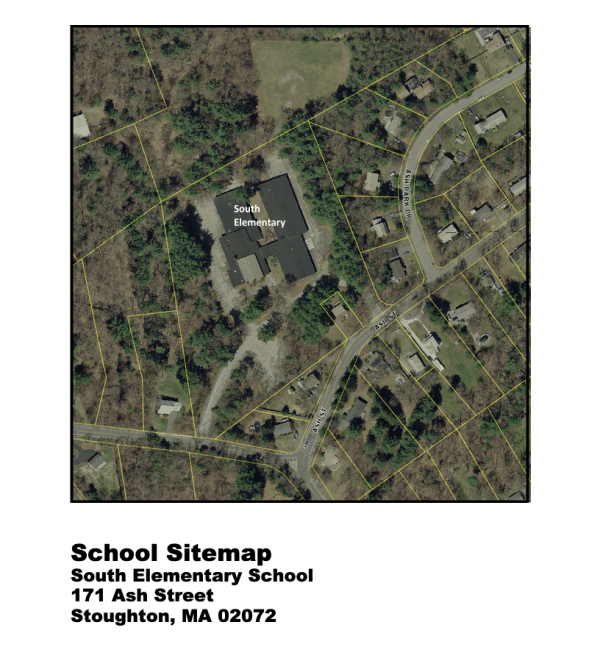 Photos from inside and outside the South School 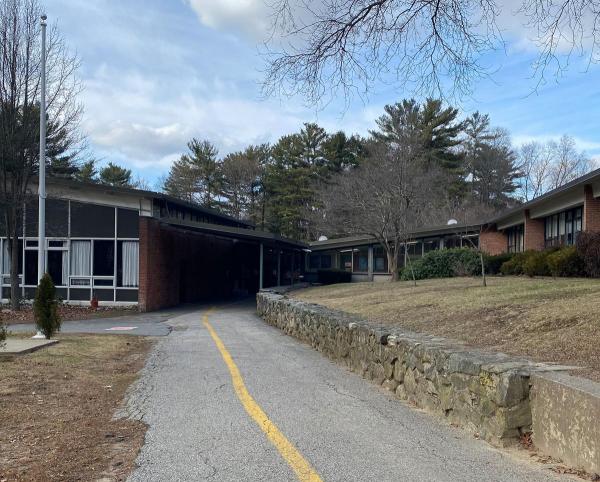 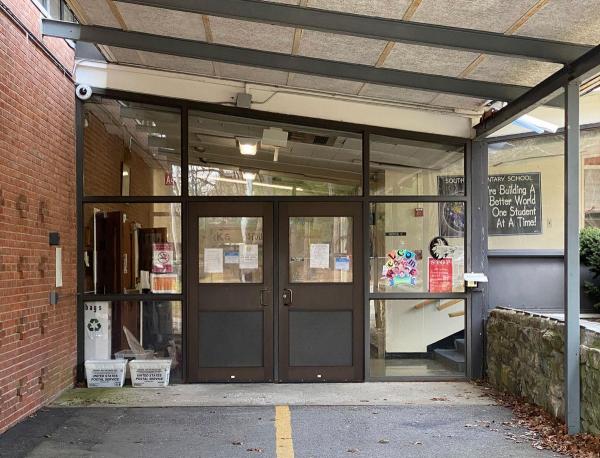 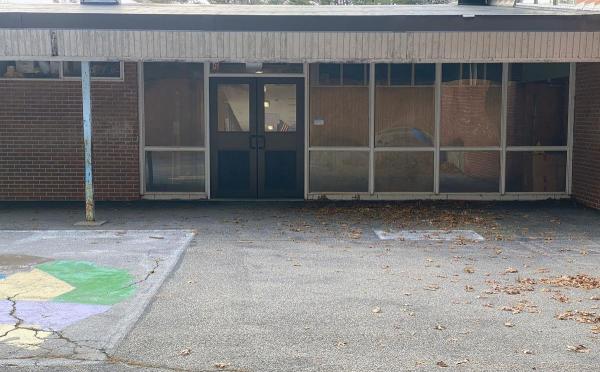 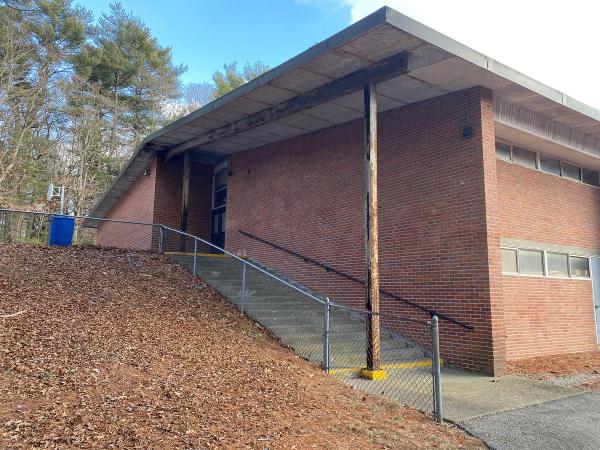 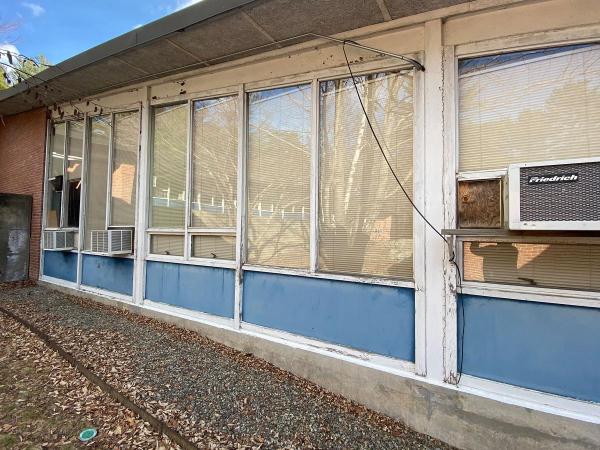 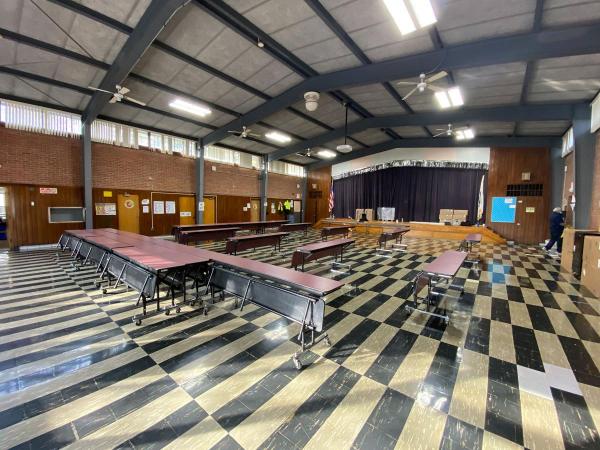 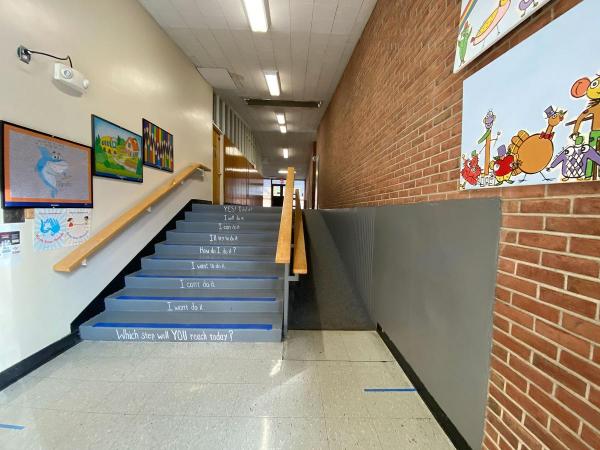 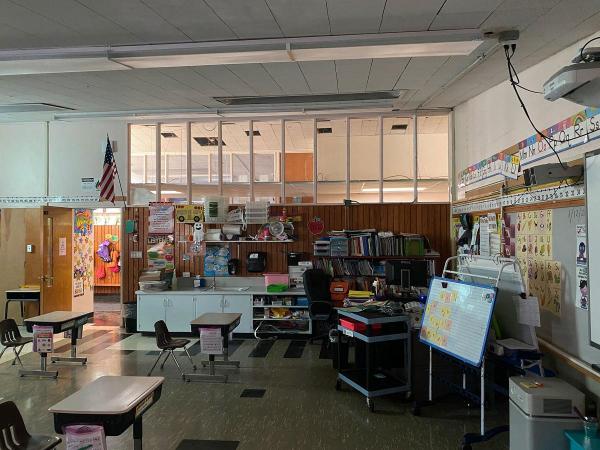 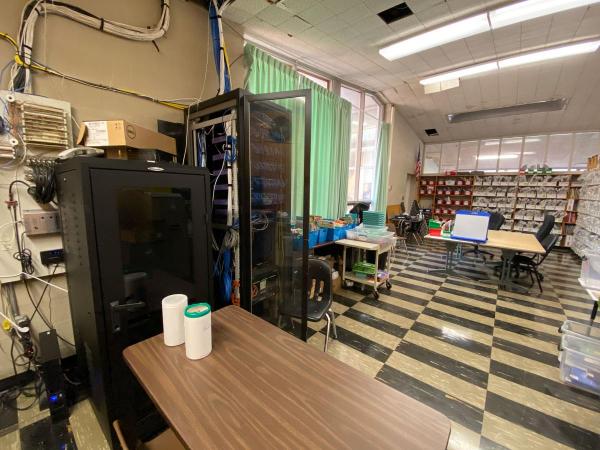 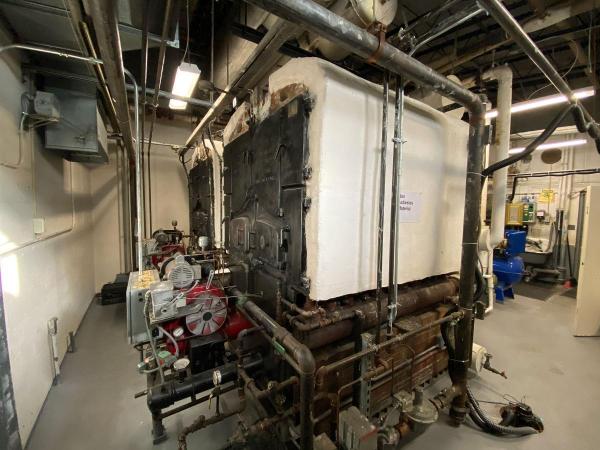